DSC02097
Originally uploaded by kandahudson
Is the name of this piece and a traditional Scandinavian Christmas Greeting! ;-)...he's a Norwegian Christmas Nisse(similar to a gnome)
He is the protector /overseer of households and farms in Norway,.
He's holding feed straw to feed the barn animals, and children leave porridge for him on Christmas Eve..In return he leaves small gifts...but watch out!!
If porridge is not left for him..he will bring great mischief to your household!..LOL.so I have provided his little porridge bowl..
..Don't ya just love folklore!!..lol.;-)
Made using Nanny Norton's fairy pattern,( which I tweaked a good bit.).lol..I was inspired to make him in honor of my brother's family who live in Norway. His bride of 6-7 yrs is Norwegian, and they have 2 adorable little boys..Of course we miss them year-round, but especially during the holidays...
Anyway it is fun to learn other foreign traditions.
Oh Yes!!!...This little guy is available NOW in
my shoppe at LEMON POPPY SEEDS.
Posted by Kristine at 9:08 AM

Your nisse reminds me of a Klabautermann! Very precious! What a lovely blog you have!!! 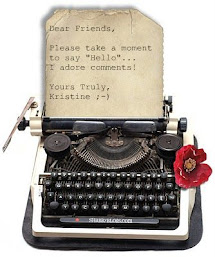 A few of my past creations 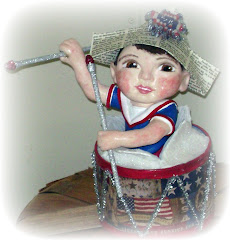 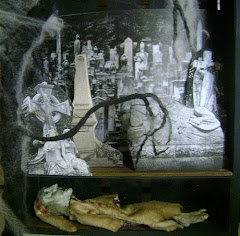 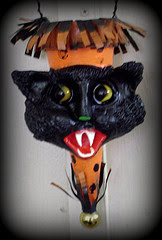 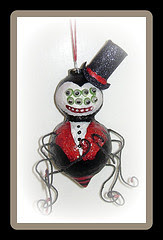 A shadow box made from a "Rhonda's Original" paper doll 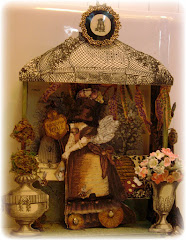 Best of the BEST Sewing Blogs 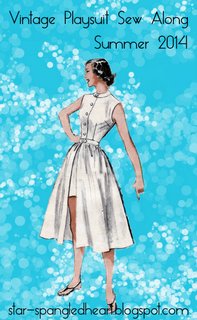 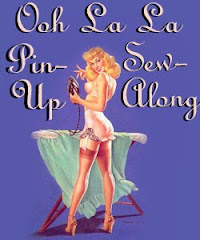 The never-ending sew-along because I decided to embroider it..save me from my fiddley self!!! :D 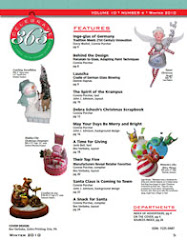 Featured in the Winter 2010 issue of Celebrate 365

Untouched Photo Of The Sun Shining Through The U.S. Flag

You are The Hermit

The Hermit points to all things hidden, such as knowledge and inspiration,hidden enemies. The illumination is from within, and retirement from participation in current events.

The Hermit is a card of introspection, analysis and, well, virginity. You do not desire to socialize; the card indicates, instead, a desire for peace and solitude. You prefer to take the time to think, organize, ruminate, take stock. There may be feelings of frustration and discontent but these feelings eventually lead to enlightenment, illumination, clarity.

The Hermit represents a wise, inspirational person, friend, teacher, therapist. This a person who can shine a light on things that were previously mysterious and confusing.

What Tarot Card are You?
Take the Test to Find Out.